CASE CAPTION:  Estate of Matthew P. Perkins, By and Through Its Administrator, David Perkins, and David  Perkins and Wilma A. Perkins, Individually vs. Sheryl R. Stalzer and Richard Stalzer; LACI10621

OVERVIEW:  Providing trial technician to display exhibits, PowerPoints, and video depositions at trial.  Thomas & Thomas Court Reporters was also responsible for the A/V equipment and ensuring all the A/V equipment was setup correctly.

UNIQUE ASPECT OF TRIAL:  The unique aspect of this trial was the fact that it was held at the community theaters (The Orpheum) instead of the courthouse, as the courthouse was partially destroyed after a tornado came through Marshalltown on July 19, 2018 and was not quite ready to hold trials at the time.

Because the trial was not held in a traditional courtroom, additional A/V equipment was needed to ensure a clear and visible presentation was possible.  Thomas & Thomas Court Reporters utilized a 100” projector screen as the main display and then split the signal to the TV that was already in the space so that the room would have a secondary screen for alternate viewing.  A separate trial tech table was also utilized due to limited space and the room’s configuration.

As with lots of spaces, line of sight was of particular concern here.  We had to place the projector screen off to the side, but at enough of an angle so that everyone could see it.  The secondar monitor was then positioned on the opposite side so that those closest to it didn’t have to look all the way across the room, if so desired.  Here, we were able to utilize the TV’s speakers for audio playback instead of the projector’s internal speakers or brining in a standalone speaker.

RESULT:  $6,000,000 settlement several hours after the jury left to deliberate. 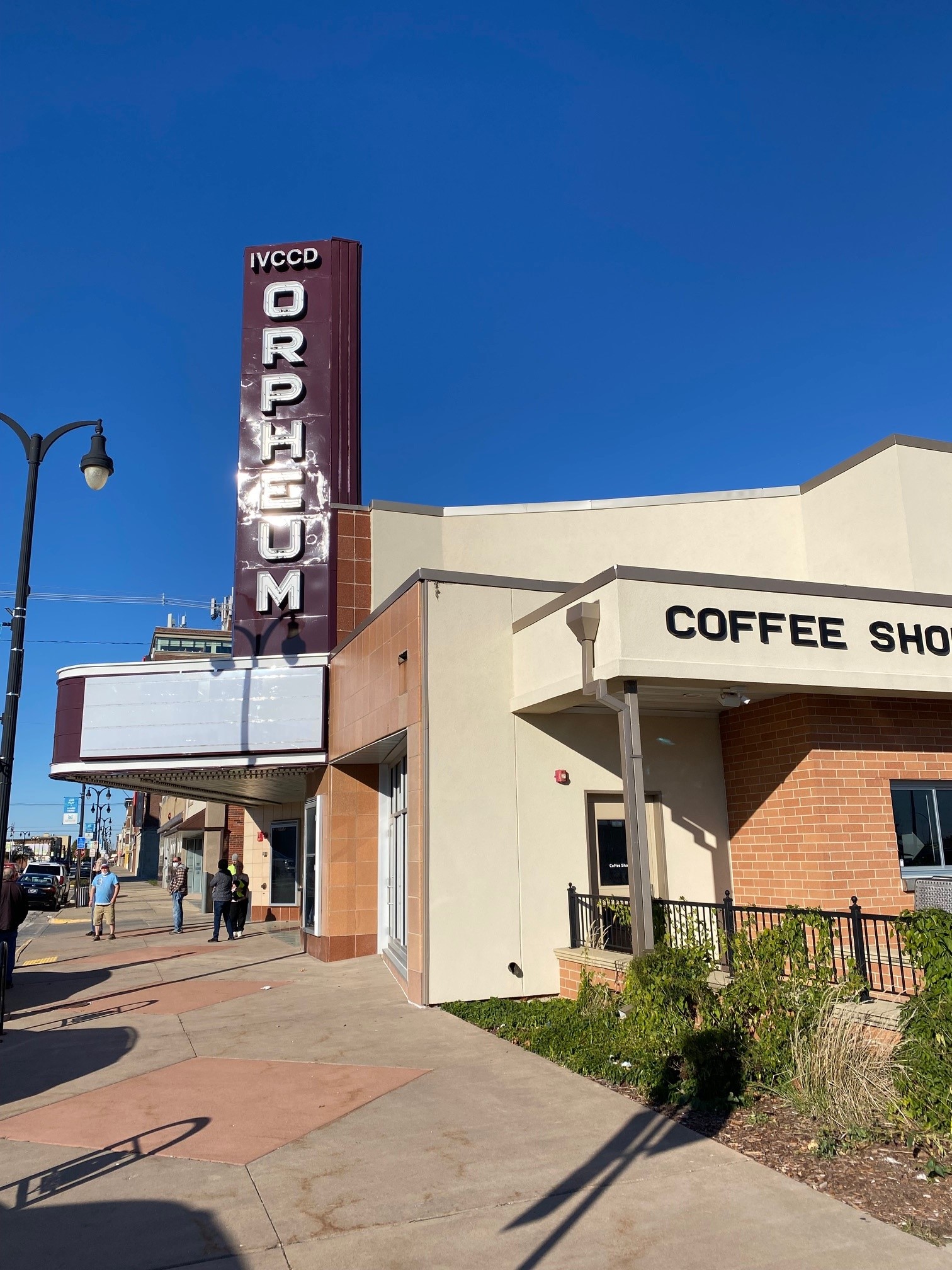 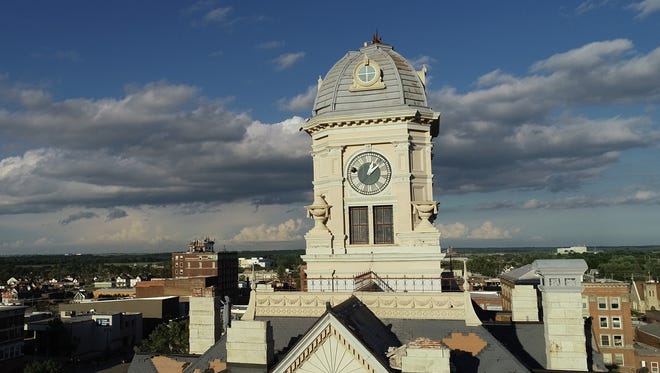 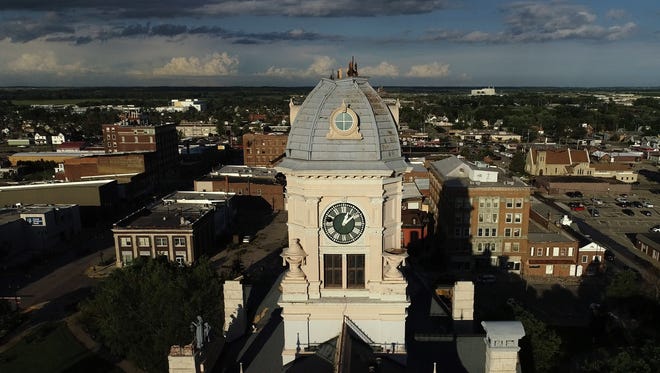 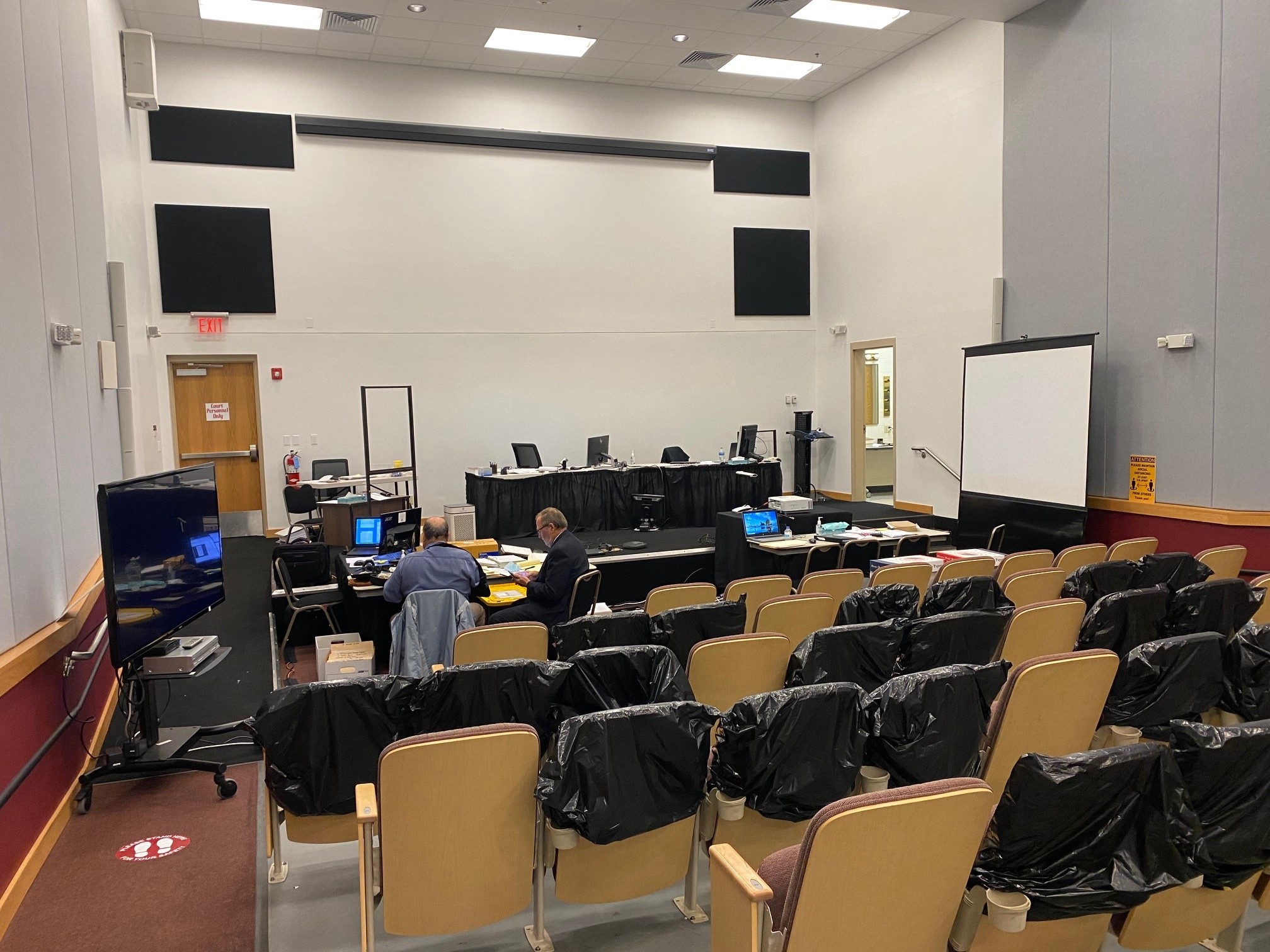 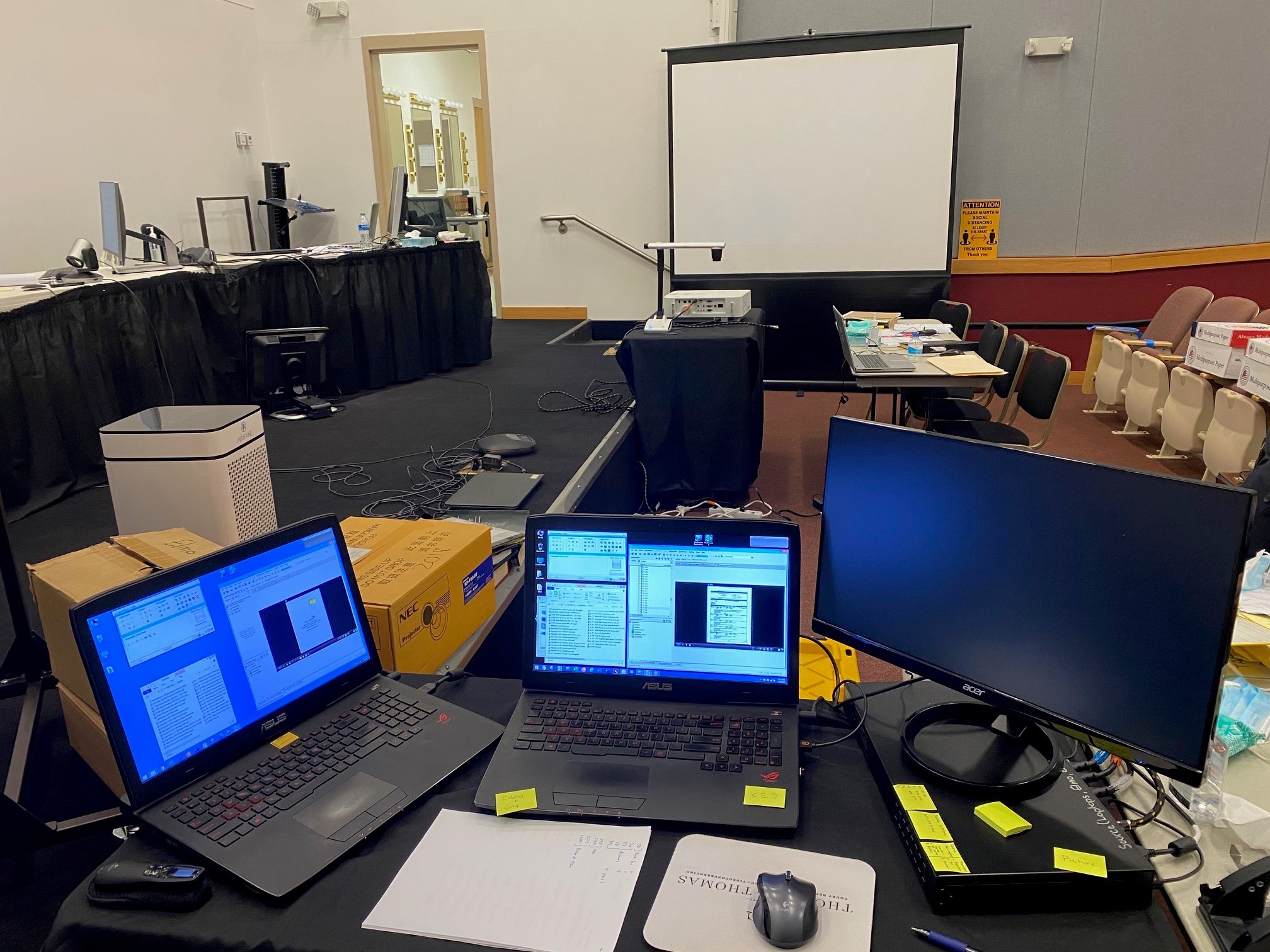